A vertical-scrolling shoot-em-up from Nihon Bussan, created originally for the Arcades and later ported to various home systems. It features a power-up system that causes the player's ship to change its appearance.

Terra Cresta is a vertical scrolling shoot-em-up from Nihon Bussan (a.k.a. Nichibutsu) and is one of their earliest games. Originating in the Arcades, it would eventually make its way to a number of other 8-bit home systems. It later saw sequels and was one of the games chosen for HAMSTER's Arcade Archives series. It is the spiritual successor to 1980's Moon Cresta.

While a fairly straightforward example of the genre at the time, it featured a few interesting design choices. The chief of which was the ability for the player's ship to enhance its firepower by collecting weapon pods: Doing this would also change the appearance of the ship, making it larger and appear more elaborate. Should the player collect the fifth and final weapon pod, the ship temporarily transforms into a fiery phoenix that is utterly invulnerable for a brief spell. Should the player get hit at any other time, they either lose the last upgrade they found or are destroyed entirely if their ship is in its least powered-up state. 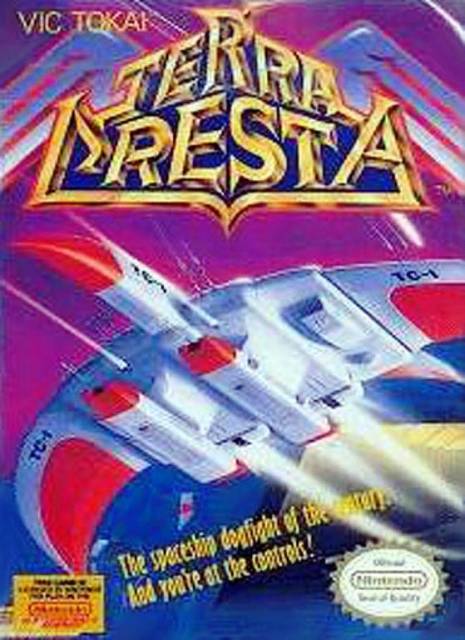