The Naruto series jumps to eighth generation consoles with the fourth sequential installment of the Ultimate Ninja Storm series.

On February 2, 2016 in Japan and February 3 in US and Europe, a DLC set is to release called "Road to Boruto", which will include characters and scenarios based on the story of Naruto and Hinata's son, Boruto. The DLC will also be available on disc along with the core game.

Gameplay in Naruto Shippuden: Ultimate Ninja Storm 4 will likely be very similar to previous entries, with some slight alterations. Players can engage each other or with AI in one-on-one style fights in a 3D arena based upon environments in the Naruto universe.

Characters can also swap in and out during battle in similar vein to Marvel Vs. Capcom 3. Awakening and Ultimate Jutsus' are shared between switchable characters, as is the life meter. It is possible to weapon and armour break enemies in battles which is new to the series, also new is elemental damage (for example the ability to spit fire to burn someones cloths). 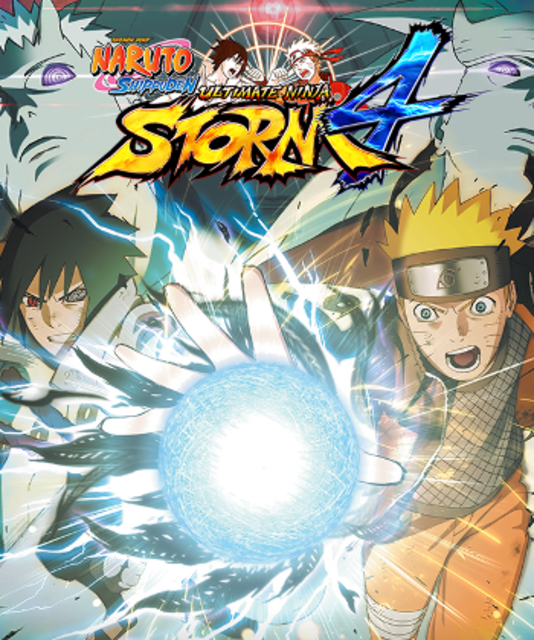