The Titans they have been living on are dying and now Rex and his sacred blade, Pyra, have to journey across the Cloud Sea in search of Elysium.

Xenoblade Chronicles 2 is an open-world RPG developed by Monolith Software for the Nintendo Switch and is a direct sequel to the first Xenoblade title. The game follows a young man named Rex who is attempting to help a woman named Pyra find her way to a distant paradise known as Elysium. Nintendo released Xenoblade Chronicles 2 worldwide on December 1, 2017, which marked the first time an entry in the long-running Xeno franchise was launched simultaneously in other territories outside of Japan. 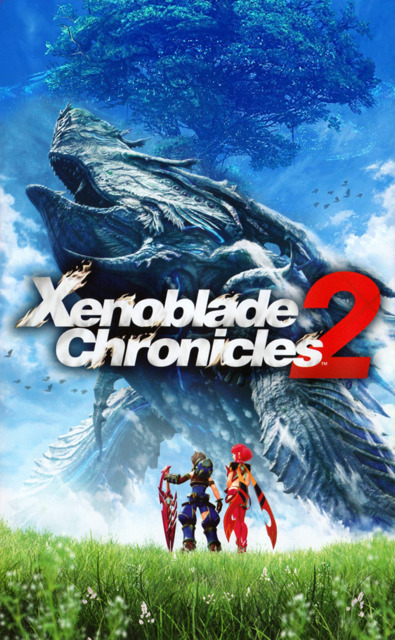