Long Gone Days is an upcoming 2D modern-day role-playing game for PC, Mac and Linux, being developed by BURA. Players control a soldier from an underground state as he's deployed on his first mission. After finding out the truth about the operation he was part of, he decides to desert and find a way to prevent the upcoming war his homeland wants to provoke. 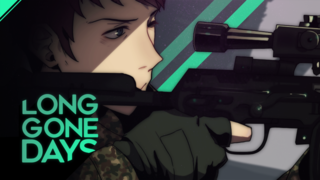