A standalone release of the Torna: The Golden Country DLC for Xenoblade 2 that tells the story of the war that took place 500 years before the main game. 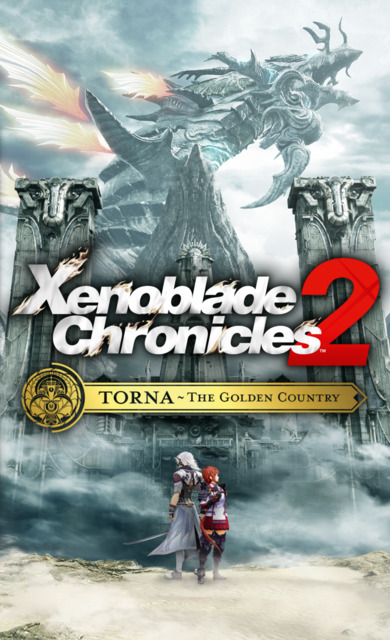