Built off of StepMania, Project OutFox is a multi-mode rhythm game sandbox focused around player-made charts.

Project OutFox is the merging of rhythm, simulation and compatibility to create a unique sandbox experience for players. It allows for complete customisation across 15 (and growing!) simulation modes, and even allows for cross play between different game styles, allowing for many thousands of choices in how one can play. It began life as a small project based on StepMania's 5.1-b2 branch, but has expanded and grown in scope.

It can still simulate and support many of the familiar modes and game types players expect from a multi-platform experience, but it also provides players with options not provided by other simulation programs such as supporting builds for different operating systems and wide controller support with MIDI.

Released in late 2019, it has grown into a fully fledged rhythm game engine and sandbox in it's own right, allowing anyone and everyone to fox their competition with crazy new chart layouts, designing a new gimmick or effect chart, and then seeing how they play on an arcade machine or even a portable device.

The UI, notes, judgements, receptors, effects, gimmicks, hit-sounds, key-sounds, and even scoring and timing are completely customisable, meaning the possibilities are endless. 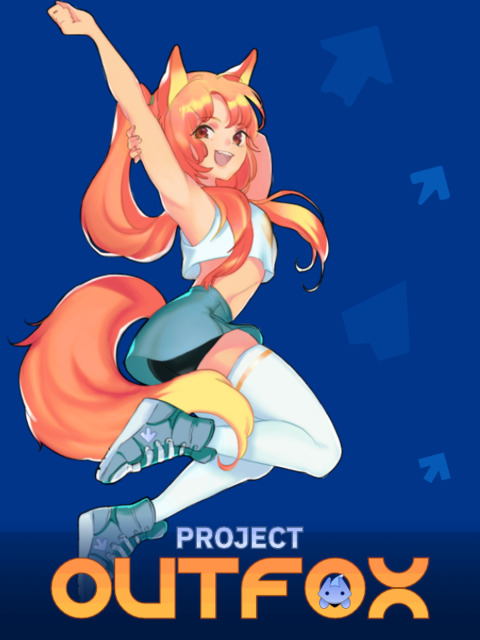