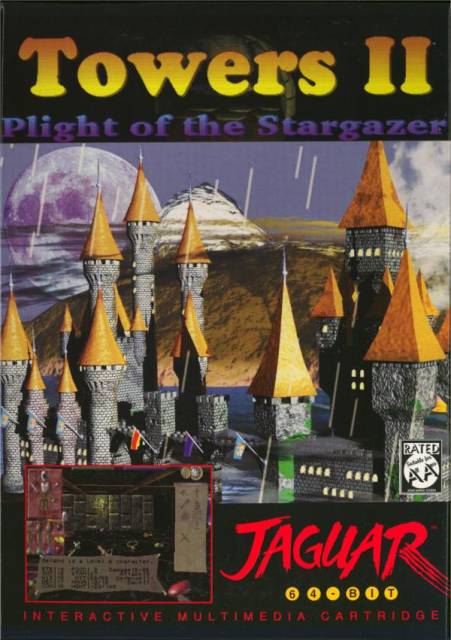 Towers II: Plight of the Stargazer

The sequel to Towers: Lord Bantiff's Deceit, this game picks up roughly 6 months where the first game left off and follows the same first-person dungeon crawlin... 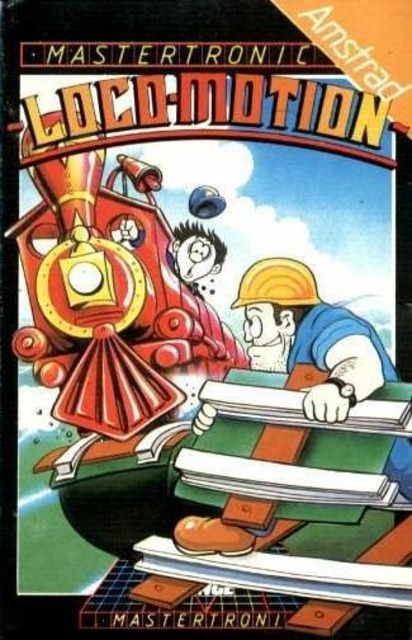 An early time-management, puzzle game. Originally a 1982 Konami arcade game, it was ported to the Intellivision console that same year, and then received a 1992... 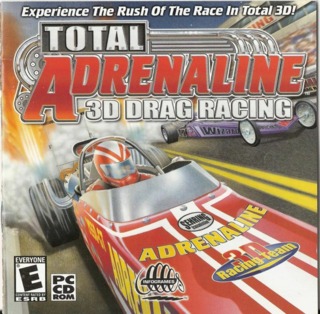 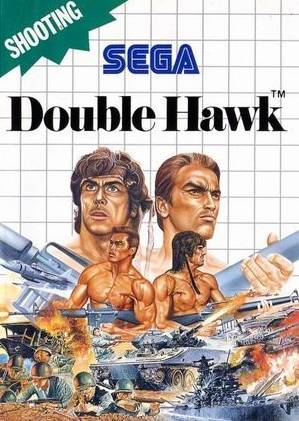 John and Jack attempt to take down the terrorists responsible for the worldwide wave of violence. 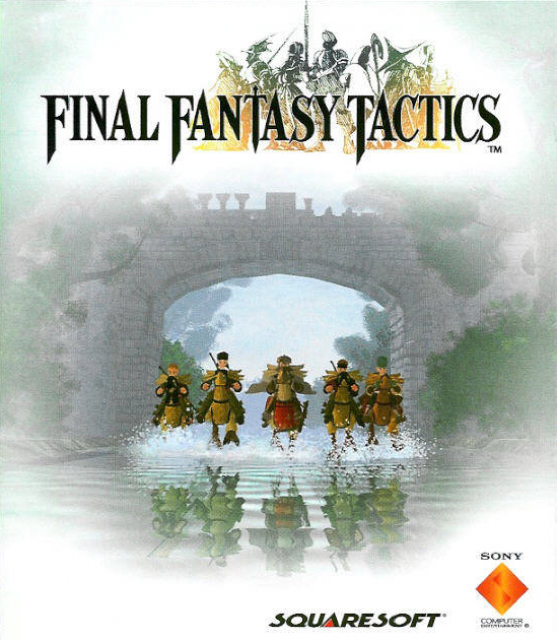 Final Fantasy Tactics is an isometric turn-based strategy game with RPG elements set in the world of Ivalice. It follows the plight of Ramza Beoulve on his ques... 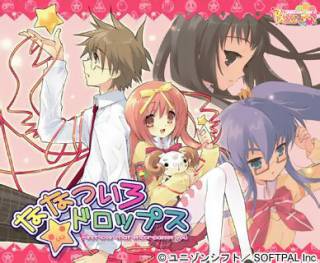 "Seven-Colored Drops" is a visual novel by UNiSONSHIFT for adults. The PS2 and DS versions have the adult elements removed. Character designer Noizi Ito, famous... 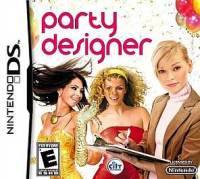 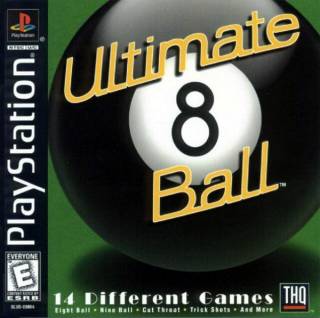 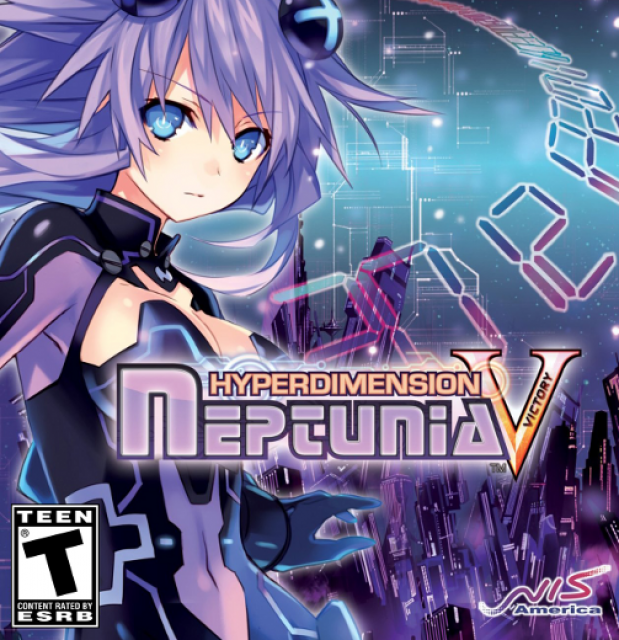 The third title in the Neptunia series where Neptune ends up in a parallel world based on the Gamindustri of 1989. It is said to be the last game in the saga, b... 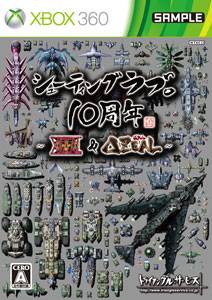 A compilation of two arcade shooters, XIIZeal and ΔZEAL, for Xbox 360 and Steam